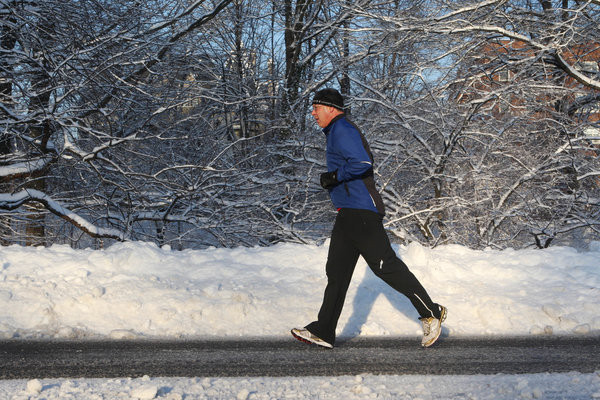 People who have decided to take part in the national campaign ‘Dry January’ will currently be half way through their commitment to abstaining for alcohol for the entire 31 days.  The initiative organised by Alcohol Concern has gone from strength to strength over the past few years with over 2 million people taking part in 2015.  The benefits of opting for a ‘tonic without the gin’ for the one month period have been reported to include better sleep, more energy, clearer skin and weight loss (www.dryjanuary.org.uk).

In addition evaluation of the 2015 campaign by Public Health England revealed that 67% of participants said they had had a sustained drop in their drinking habits in the six months following, with 8% reporting that they had continued to abstain completely from alcohol.   The evidence would suggest then that vowing to stay alcohol free for the month has many benefits both in the long and short term but can taking part in these types of campaigns have a positive impact on our mental health and wellbeing?

In 2011 The Public Health Agency reported approximately seven out of ten adults in Northern Ireland drink alcohol, with four in five adult drinkers exceeding the recommended daily limits.  Some of the most frequently cited reasons for drinking are to change a person’s mood to make them feel better, as a stress reliever or to help cope with certain circumstances (Institute of Alcohol Studies - Health impacts of alcohol 2013).

However while people may feel alcohol helps them to cope with difficult situations and relieve stress, depending on it as a coping strategy can have a detrimental impact on both physical and mental health.  There is a vast array of research that points to the relationship between alcohol and mental ill-health with the World Health Organisation reporting the causal relationship between harmful use of alcohol and a range of mental health problems including depression (WHO 2015).

Therefore taking part in ‘Dry January’ or similar campaigns can provide people with an opportunity to explore what other options are out there if they want to relax and reduce stress levels after a hard day.  Often the easiest way to do this is by talking to someone we trust about how we are feeling.

In a lot of instances people tend to have these conversations over a glass of wine at home or a pint in the local pub but by taking part in the January campaign we set ourselves the challenge of breaking away from these usual routines and finding new ways to meet up with friends and socialise.  Perhaps a great opportunity to get together and take part in some form of physical exercise, whether it be an organised gym class or stroll in the local park. Exercise itself has been clinically proven as an effective stress reliever and as an important protective factor in maintaining good mental health and wellbeing (PHA 2015).

Making a concerted effort to reduce alcohol consumption offers people the chance to review their relationship with alcohol and identify if they rely on it more than they would like to as a way to cope or manage stress levels.  Hopefully the positive changes that can take place during this month, like increasing levels of physical activity can become an integral part of people’s daily and weekly routines for the rest of the year and beyond. 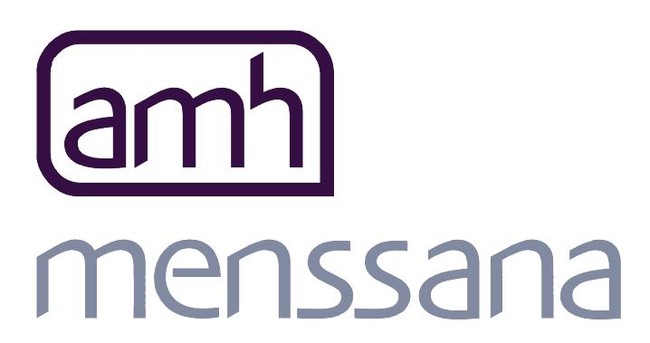 If you would like to know more about positive coping strategies for managing and reducing stress why not contact TFY MensSana who provide free workshops and training on the topic.

For more information on AMH MensSana and the services they offer, click Here.