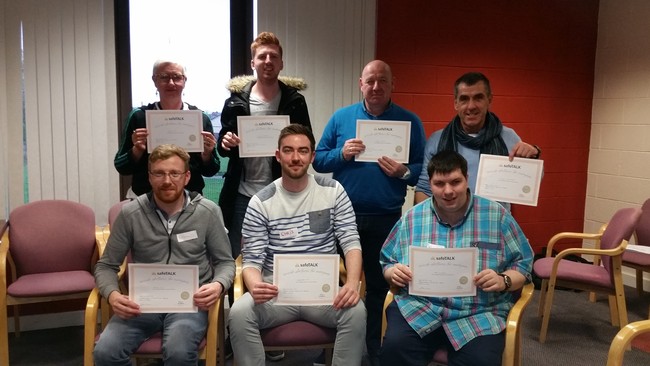 The Rainbow Project, through the Together For You Programme, have been working in four areas across Northern Ireland with the LGB&/T communities to develop LGB&/T Peer Social and Support Groups. Four groups have been established in Armagh, Ballymena, Enniskillen and Omagh.

Despite the programme coming to an end at the end of April, the groups will continue to be led by volunteers from each area in order to keep them going.  This is particularly important as the groups were established in rural areas with little or no other support network available.

Volunteers from the four groups came together at the beginning of April to take part in a residential. The aim of the residential was for everyone to get to know each other and to participate in some useful training to enhance their volunteering skills to enable them to support anyone coming to the groups. 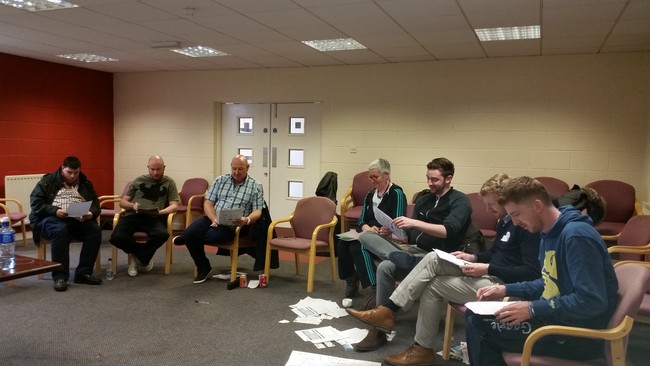 The residential was a great success and new friendships were formed along with some very good training. I would like to thank Claire Curran from Survivors of Suicide and Cherith Edgar from Action Mental Health MensSana for facilitating two of the training workshops.

"I have got a lot out of the LGBT groups. I am more open about my sexual orientation with friends and family.  I have met a lot of new people who are in the same situation as myself.  I also have met a great couple from last weekend’s residential and they have given me a lot of advice about men and relationships. I also learnt a lot on mental health and how to ask the hard question that anyone would dread to ask someone, ‘‘Are you thinking of suicide?''  The Rainbow Project councillors and Staff are so understanding and have helped me with the loss of my cousin and I hope to keep going to them for support and hope to meet a lot more men and women from the LGBT communities." Ciaran – Coalisland

If you would like more information on any of the groups, please contact Nuala Devenny on 9031 9030 or email nuala@rainbow-project.org.