Derek from Enniskillen tells his story of the Bereavement Support Groups delivered by Cruse Bereavement Care as part of the Together For You project.

“I was a bit apprehensive about attending the first meeting, but was glad that I went.  The first time we met, there was no pressure to explain about why you were there or talk in detail about your loss.  This came the second and third time the group met which unfortunately I missed.  However when I returned to the group at the fourth meeting, I was given the space to talk then.

Although the group was quite intense, I did find it very helpful and comforting to know that there were others in a similar situation, in particular others who had lost grown up sons or daughters, so I could relate to them.”

“The group allowed me to talk about my loss, and taught me ways to deal with the loss and how to cope from day to day.

“The Social Activity Group was a very different format, however equally very good support.  It was very relaxing, with organised walks and games nights.  I feel like I have bonded with quite a few from the group, and in fact we are planning to continue to meet up every couple of months for a get together and a coffee.”

“Seventeen months on from the loss of my daughter, I still find it very hard, with good days and bad days, but the bereavement support groups, along with the one to one counselling that I am continuing with, has definitely showed me ways to cope.  Everyone deals with their grief differently, however I would definitely recommend the bereavement support groups to others.”

For information on the services available through Cruse under the Together For You project, visit: http://www.cruse.org.uk/northern-ireland/together-for-you 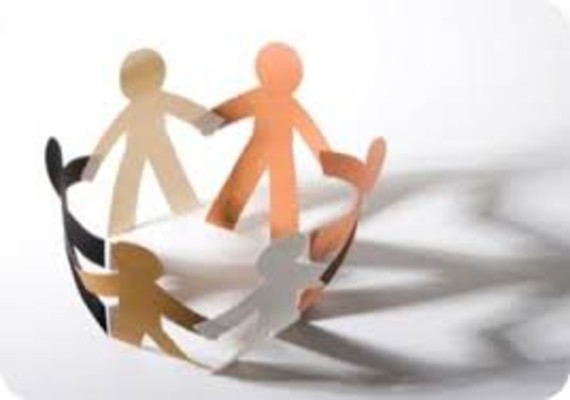