Ann Dooris from Enniskillen talks to Together For You about the positive impact of Bereavement Support Groups from Cruse.

What led you to seek help from Together For You?

“I suppose I was looking for something, but didn’t realise it.  I lost my husband 3 years ago, and up until that point hadn’t had any outside bereavement support. Last year I saw an advert in my local paper advertising a Bereavement Support Group, and the idea of it appealed to me.  I think it was also the right time for me”.

“The first time the group met, I was very apprehensive, and nearly turned back. But I was so glad I took the step to join. There were eight other people in the group, who had all experienced a close bereavement.  It was comforting to know that others knew and had experienced the same thing. I felt I was able to talk more openly than I could with close friends and family.  Two years on, I felt conscious that I didn’t want to talk to family in case I brought them down, or brought it up at a time when they wanted to move on.  The group allowed me to talk openly with others who were experiencing the same things as me”.

“All nine from the initial Bereavement Support Group decided to come back to join the social activity group, and were joined by four other individuals. Every week the group meets to do a different activity, whether it’s a walk, a trip to a local museum or having a games night.  The group is very sociable, giving people the chance to talk about everything, and those in the group are particularly respectful to those who want to talk about their bereavement.”

What has the impact been from taking part in these two group supports?

“I now feel stronger and more positive. It has been great being able to talk with other people who have had similar experiences, who live close by.  It was the last evening of the group last night, and we have all agreed that we would still like to meet up every couple of months.  I have noticed a change in me being able to deal with situations better than I would have done before.  I have also noticed the change in others in the group, particularly a couple who had been very recently bereaved, who also seemed much more positive as a result of the group activities”.

Would you recommend the group to others?

“I would certainly recommend the group to others, and although it is possible to bring a family member I would encourage people to go on their own, so they can be more open with others in the group.  It has really helped me, and could really help others”.

For information on the services available through Cruse under the Together For You project, visit: http://www.cruse.org.uk/northern-ireland/together-for-you 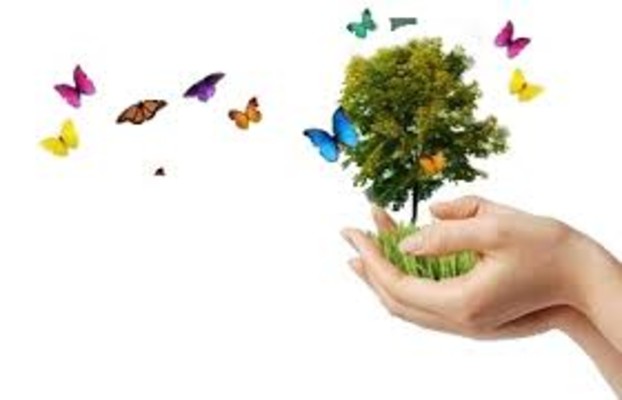